The replacement value of the care provide by Australia’s unpaid carers has increased to $60.3 billion per year – over $1 billion every week, according to a new report by Deloitte Access Economics for Carers Australia, The Economic Value of Informal Care in Australia 2015.

The report also warns of an ever-widening gap between demand and supply and predicts that by 2025 only 42 per cent of those with a severe disability aged over 65 and not living in residential care will have access to an unpaid carer. There are approximately 10,000 fewer carers in 2015 than there were in 2010 due to a declining propensity to care.

The widening carer gap has significant policy implications for Australia’s future. The report proposes investigating possible solutions to help boost the propensity to supply care and to soften the demand for informal care where possible, including:

The full report is available on the Carers Australia website. 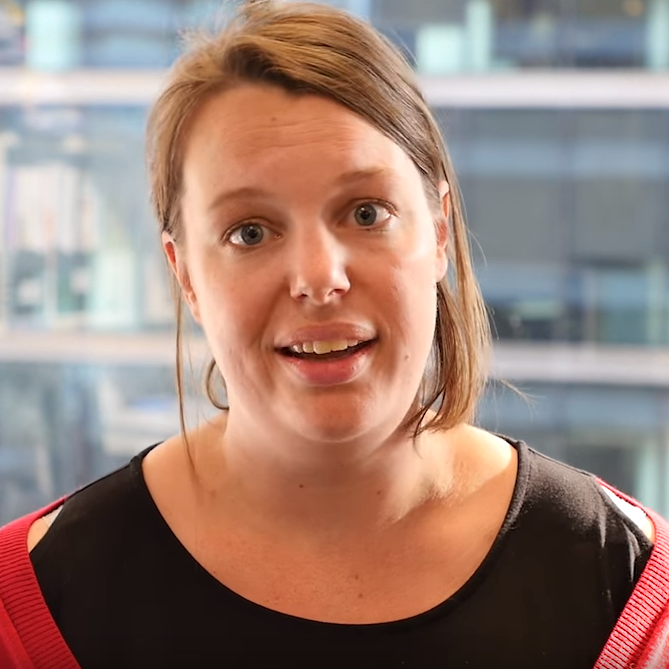